Get fresh music recommendations delivered to your inbox every Friday.

Slipstream - the Music from WipE'out'' 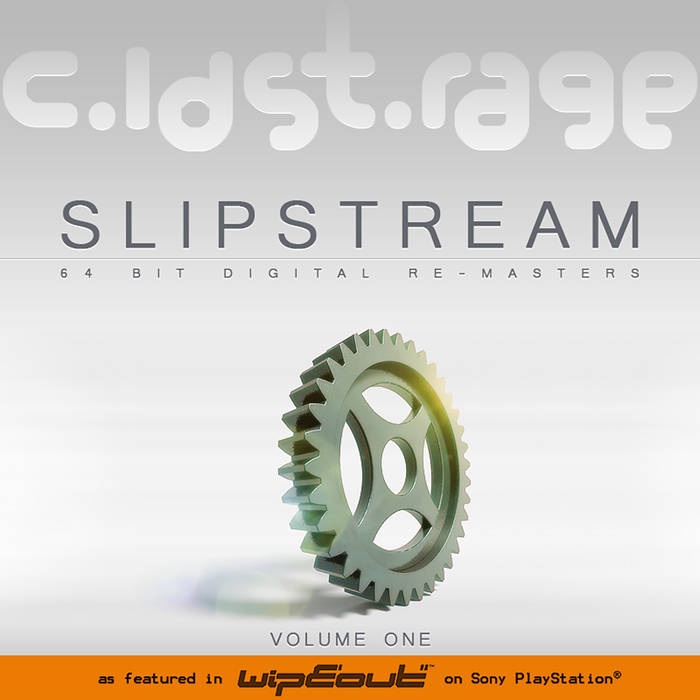 monochronomicon oh how I fondly remember the first time I heard these tracks when dropping the WipEout disc in my PS back in highschool. proper music, proper quality sound, it was the future. with my NeGiCon in hand, I was unbeatable. Thanks for releasing these tracks, went right unto Minidisc! Favorite track: CoLD Comfort.

Spoon Douglas Without a doubt these are my personal most listened to songs ever. since I got my first CD player and popped in my Playstation Wipeout disc (still the original) I’ve been spinning this 20+ years later. I can’t thank you enough CoLD SToRAGE for giving me a gift that’s been giving for decades to me, great music. Favorite track: Cairodrome.

Source Invisible So excited to find this release! I was pretty addicted to the first two wip3out games (especially 2097) and these are some of my favourite tracks from the mid 90's, hands down. They also stood up strongly along side some of the big guns of UK beats (Orbital, The Chemical Brothers, FSOL etc) that were also featured on the soundtracks. These tunes were also a pretty huge influence on me becoming an electronic producer in my own right, so thank you very much for putting them out Tim! Legend! Favorite track: Messij.
more...

After much cajoling and badgering I finally set some time aside and knuckled down to re-mixing ALL my WipEout tracks...

SLIPSTREAM Volume One features 64 bit digital re-mix / re-masters of my tracks from WipEout and WipEout 2097. Each track has been painstakingly E.Q.'d, compressed and spatially enhanced for the best possible listening experience. It's been a long time coming - I hope you enjoy!


NOTE: To get the absolute best listening experience I would SERIOUSLY recommend you download the album in lossless format e.g. FLAC - you can always convert it to MP3 later using free web utilities.

Written and produced by CoLD SToRAGE.
Mixed at Shoe Box Under The Shady Pines Studios.
WipEout, WipEout 2097 and all associated branding is copyright Sony Computer Entertainment, and used here for reference purposes only.

Check out all my social media pages at my website!

Bandcamp Daily  your guide to the world of Bandcamp